Great Lakes Women’s Business Council recognizes the fantastic accomplishments of our staff, members and clients. We are so fortunate to have such passionate and inspiring leaders who work each day to build and promote the community around us. Follow along to see what they are doing for the community, hear thought-provoking stories and thoughts on racial inequalities.

Since 1976, every American president has designated February as Black History Month and endorsed a specific theme. The Black History Month 2022 theme, “Black Health and Wellness,” explores “the legacy of not only Black scholars and medical practitioners in Western medicine, but also other ways of knowing (e.g., birth workers, doulas, midwives, naturopaths, herbalists, etc.) throughout the African Diaspora. The 2022 theme considers activities, rituals, and initiatives that Black communities have done to be well.”

Ms. Cofield has been selected to serve as the Assistant Administrator for the Office of Women’s Business Ownership, at the U.S. Small Business Administration. In this role, Ms. Cofield serves as a senior executive providing executive oversight, management, leadership, and championship of female entrepreneurship. As an assistant administrator, Ms. Cofield will oversee the largest expansion of the Women’s Business Center (WBC) network in the history of the Small Business Administration across its nearly 140 center footprint and more than $70 million in federal grant-making to support the growth of women-led firms.

Texas congresswoman Barbara Jordan (1936-1996) rose to the national stage from Houston’s largely African American Fifth Ward, becoming a public defender of the U.S. Constitution and a leading presence in Democratic Party politics for two decades. She was the first Black woman elected to the Texas state senate and the first Black Texan in Congress.

Rosa Parks (1913-2005) helped initiate the civil rights movement in the United States and later became one of its primary organizers when she refused to give up her seat to a white man on a Montgomery, Alabama bus in 1955. Rosa Parks was a sexual Assault Investigator

Fannie Lou Hamer (1917-1977) at the 1964 Democratic National Convention. Hamer was the vice-chairperson of the Mississippi Freedom Democratic Party, as well as a leader in the Student Nonviolent Coordinating Committee (SNCC), which organized the Freedom Summer voter registration drives.

Angela Davis (1944-) is a Black feminist activist and academic, known for her affiliation with the Communist Party and connection to a politically charged murder and kidnapping case in 1970. After her acquittal, she became an educator and author.

Shirley Chisholm (1924-2005) was the first African American woman elected to the U.S. Congress, representing New York’s 12th congressional district. In 1972, she made history again by becoming the first Black woman of a major party to run for a presidential nomination.

Carol Moseley Braun (1947-) was elected in 1992 to represent Illinois in the U.S. Senate, a seat she held until 1998. She was the first African American woman elected to the Senate.

Sheila Jackson Lee (1950-), one of the longest-serving African American women in Congress, has represented the 18th Congressional District of Texas since 1995.

Susan Rice (1964-), appointed by Barack Obama in 2009, was the first African American woman to serve as the U.S. ambassador to the United Nations. Later she became U.S. national security advisor. In 2021, Joe Biden tapped her to run the White House Domestic Policy Council. 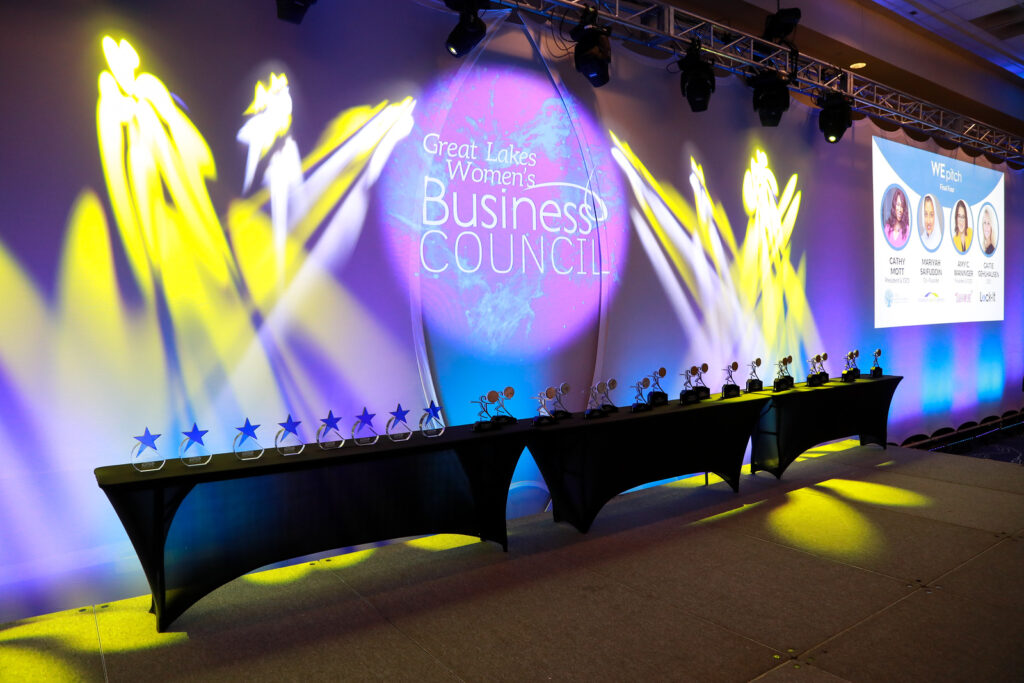 Excellence in Supplier Diversity Awards for 2022

"Excellence in Supplier Diversity " awards honor top-performing organizations gathering again to support certified Women-Owned Businesses to flourish. They are leading them out of crisis and providing more options, more voices, and more ideas, which results in more opportunities for them to excel. 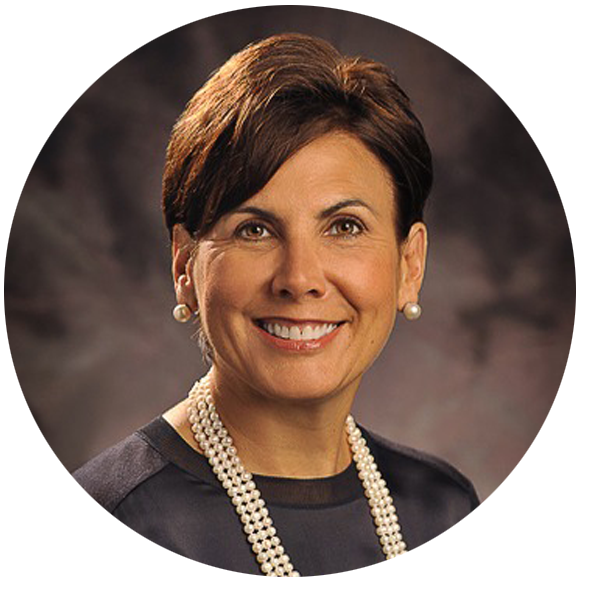 Congratulations to Hacha Products Corp. | Kimberly Meek for making it to the WBENCPITCH Finalist

Kimberly Meek is the owner & CEO, of Hacha Products Corporation. Delivering innovative, sustainable solutions for the water we drink. 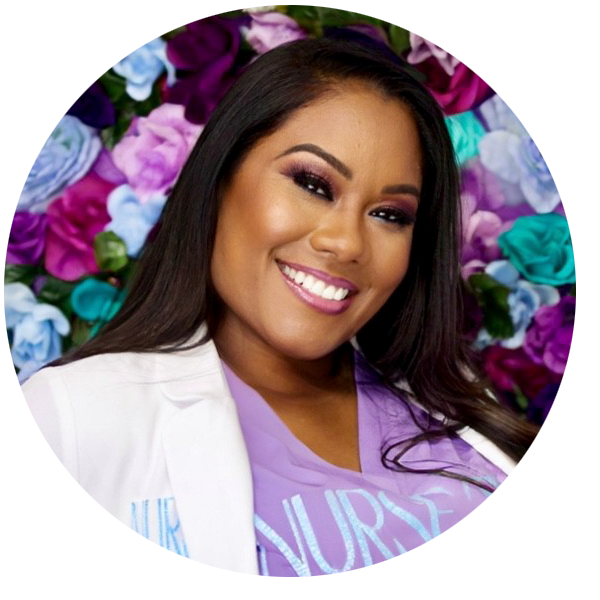